∎ Hello all, Yuli here. Thank you to everyone who's been patient with me as of late, burnout sucks, but I'm managing to come back from it slowly, but surely. Anyway... Fishing 2.0 is finally upon us, aiming to bring a lot more to the table for those who enjoy the Fishing Contests, and hopefully spice it up for those who have grown tired of it. Upon release, many new aspects of fishing will open up to the server. Below is a list of features that Fishing 2.0 will bring to the table;

300 discoverable fish (including many fish suggested by our players)

A Marine Encyclopedia, that will fill out as you catch new fish

History records, keeping track of everything you catch!

New collectibles, tags, and particles (This includes how many fish you've caught, how many of each rarity you've found, their size, etc. etc.) To start on your quest to catch them all, simply catch a fish at any time during any Fishing Contest. You'll obtain your Marine Encyclopedia and be on your way.

There's a lot of features on our server, which isn't a bad thing, but over time, some aspects of the server end up neglected. Staying in dire need of an update for a long time.

One of these features being our crates, more specifically, their loot tables. We've been aware that they are in desperate need of changes, but we weren't entirely sure where we wanted to take them. We want to avoid as much Pay2Win as possible, but at the same time, we need to strike a balance to keep the server paid off.

So what does this mean for crates? They're being worked on after keeping watch for any potential bug fixes with Fishing 2.0. The end goal for our crates update is to overhaul the loot tables, and make their payouts worth your time, instead of being dumped in the local Community Chest (or a pool of lava).

With that being said, this next update will also have some 'Quality of Life' changes/additions to accompany it on the day of it's release. Such as some changes to older items, a togglable durability warning, custom death messages (also togglable), and a couple other things.

We will also be taking a look at suggestions involving such 'QoL' additions, however, we won't be accepting suggestions regarding Jobs or Divines, as we've already touched on Jobs for the time being, and Divines will be getting a rework in the foreseeable future.

As usual, please remain civil when discussing these changes. If you managed to read your way all the way down here, then thank you for your time. Have a lovely day, and I'll see you all soon! 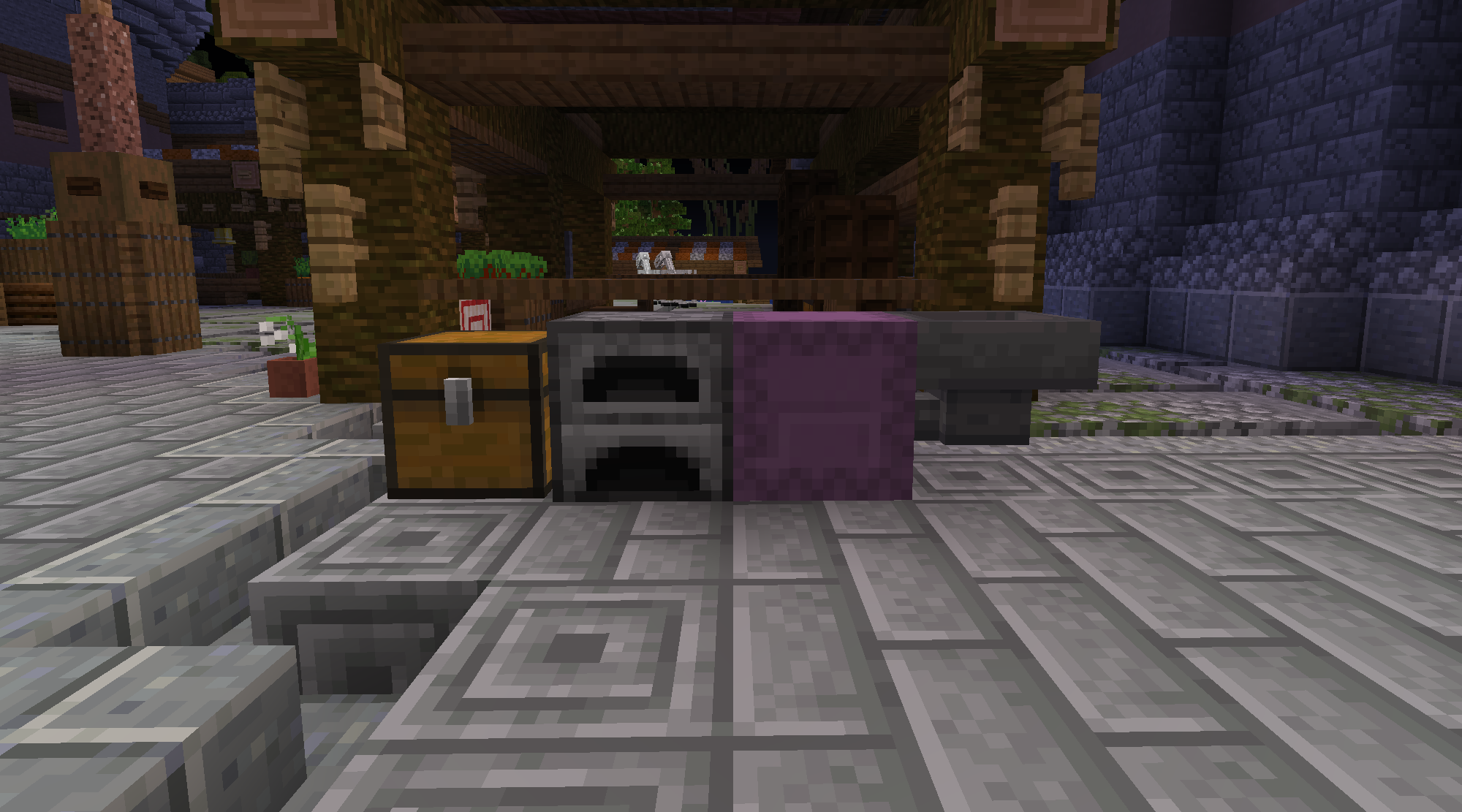 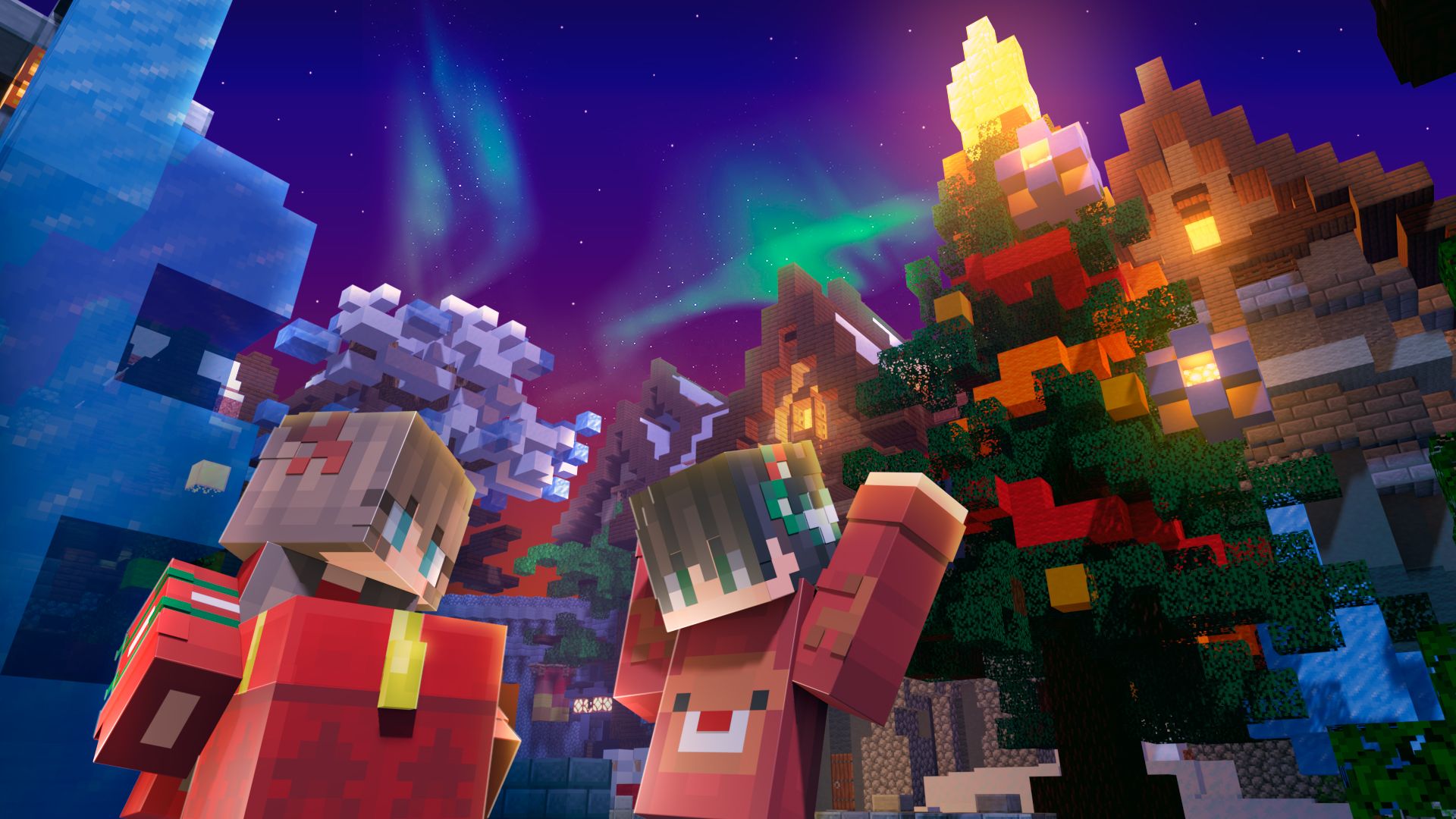 The Struggles of Avalan!