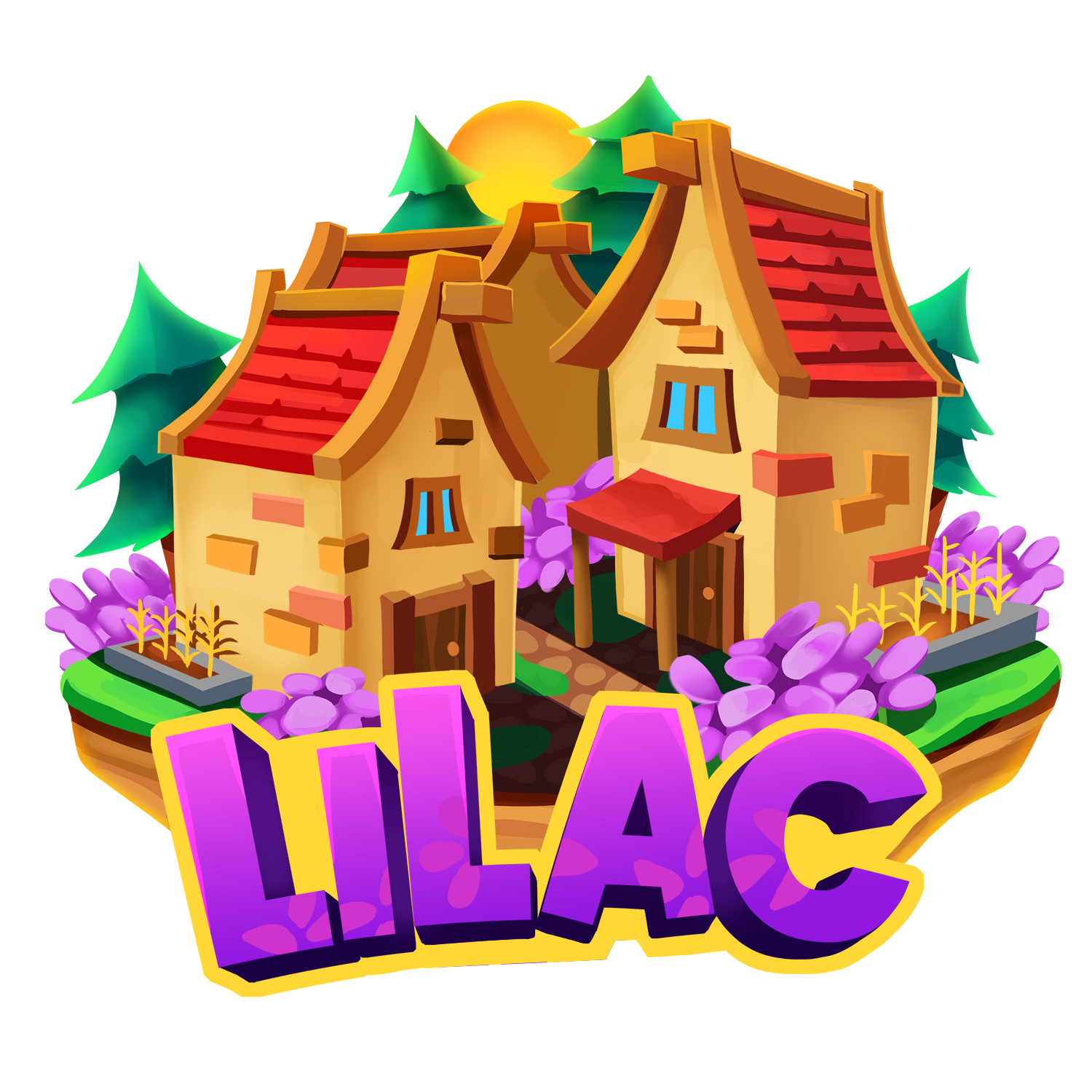 ∎ Hello, friends! If you're reading this, it means we're celebrating LilacMC's first birthday. We know that you have a lot of questions for us given what happened in the past few months but we're here to answer the biggest one of them all: What's next for LilacMC?

We know that Emerald Shores has been in development for a good while now, and that's for a good reason. We have encountered a lot of bugs during development and we decided to just delay the update rather than to push something that is raw, and something that we sure you guys wouldn't enjoy. The development of this update was further slowed down after I (Brayn), took a long break from everything Minecraft related. However, we're happy to announce that we're once again working on this update and we will post an update soon regarding this whole thing.

We are closely working with some members of the community regarding the state of jobs and economy right now. They are thoroughly helping us figure out the correct numbers that will produce a more 'balanced' and 'stable' economy that will help keep the server running in the long run and slow down the inflation. We would be releasing certain poll(s) within the next few weeks regarding jobs to properly figure out the next steps going forward.

There have been a lot of suggestions regarding how we can rework the crates right now - and we appreciate all of them. Being honest, remaking crates has been difficult for us because there are little to no items to work with to be added to the crates. And finding the balance between 'worth' and 'non-P2W' is probably the hardest one to figure out. We've had a couple feedback from the community regarding our previous event crates, and we'll make sure to get it right for the next ones. We'll also be reworking the 'basic crates' to encourage people from voting again. If you want to see certain items from these crates, let us know via Discord's #suggestion!

Fishing is probably one of the major features Lilac has right now. The fishing community in the server is so massive that we're thinking of renaming the server to SalmonMC (jk!). Continuing, we (mainly Yuli) will be working on a MAJOR update that will expand the fishing mechanics/features we have right now to make it more exciting. We can't wait to show you what we'll come up with!

Artifacts on the server right now are slowly becoming 'outdated'. A lot of them are just left to rot in hoppers and chests, sometimes even thrown at lava/cactuses. As part of a future update, we'll be working to spice Artifacts up a little!

We understand that not a lot of things upvoted on #suggestions are properly implemented. There are two main reasons for that: it could be that it is impossible to implement them with our current system, or that we just completely missed it. We are fixing the latter mentioned and we have compiled all most upvoted suggestions (thanks, Amelia!) and we will look into them one by one. The first one being "/pvsearch [item]"!

We have a lot more things and updates planned for LilacMC. But right now, they are merely plans. With all of these things in mind, we will be looking into getting a Content Team soon so that we can push updates regularly without sacrificing quality. The Content Team is another team separate from the Staff Team which will help us make and figure out content for you guys!

Who said anything about Dungeons?!? We did, yes. And it is coming to Lilac in the near future. It is one of the original features we wanted to push to Lilac and the main reason behind the "Divine items". With this update, all the "OP items" you have right now other than the tools will be put to use. We cannot say much about this thing just yet but know that we'll let you know once we're ready.

We are also looking into getting custom blocks/models/mobs into the server. It is very evident that there are a lot of creative people in the server and we want to give them more room to express their creativity. Getting custom blocks will help us achieve that. From custom furnitures, car models, animal models, a stone pilar?!?, custom plants, and a lot more. We want everyone here to be creative and we want to give you room to be creative.

The previous three paragraphs are all tentative and are merely plans at the moment but we want to make them happen, and I'm sure you guys do too. Like in the previous updates, we'll most likely take our time again and will not push unnecessary/incomplete updates.

If you have reached this part of this blog post, thank you. And happy birthday to LilacMC! <3 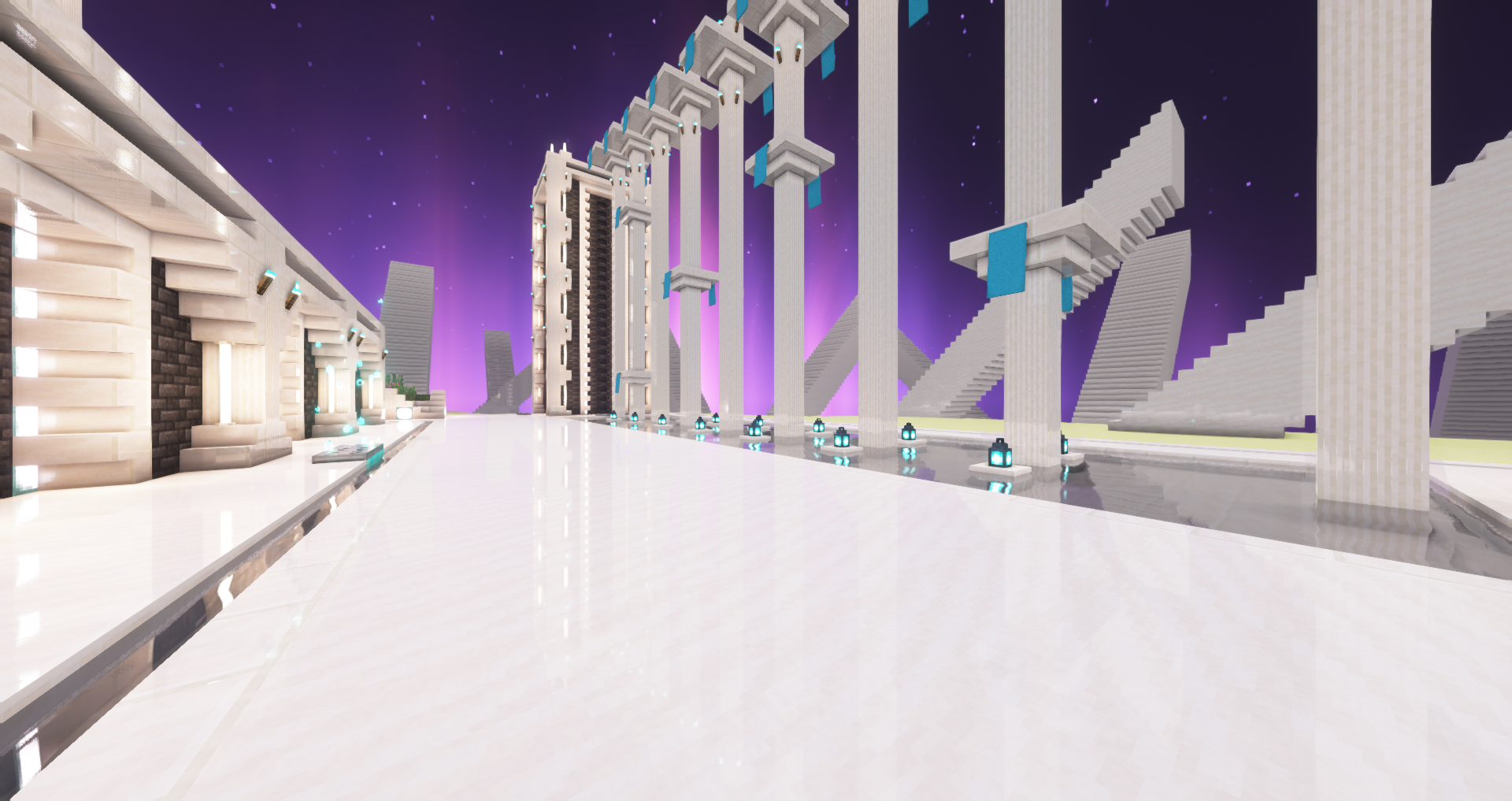 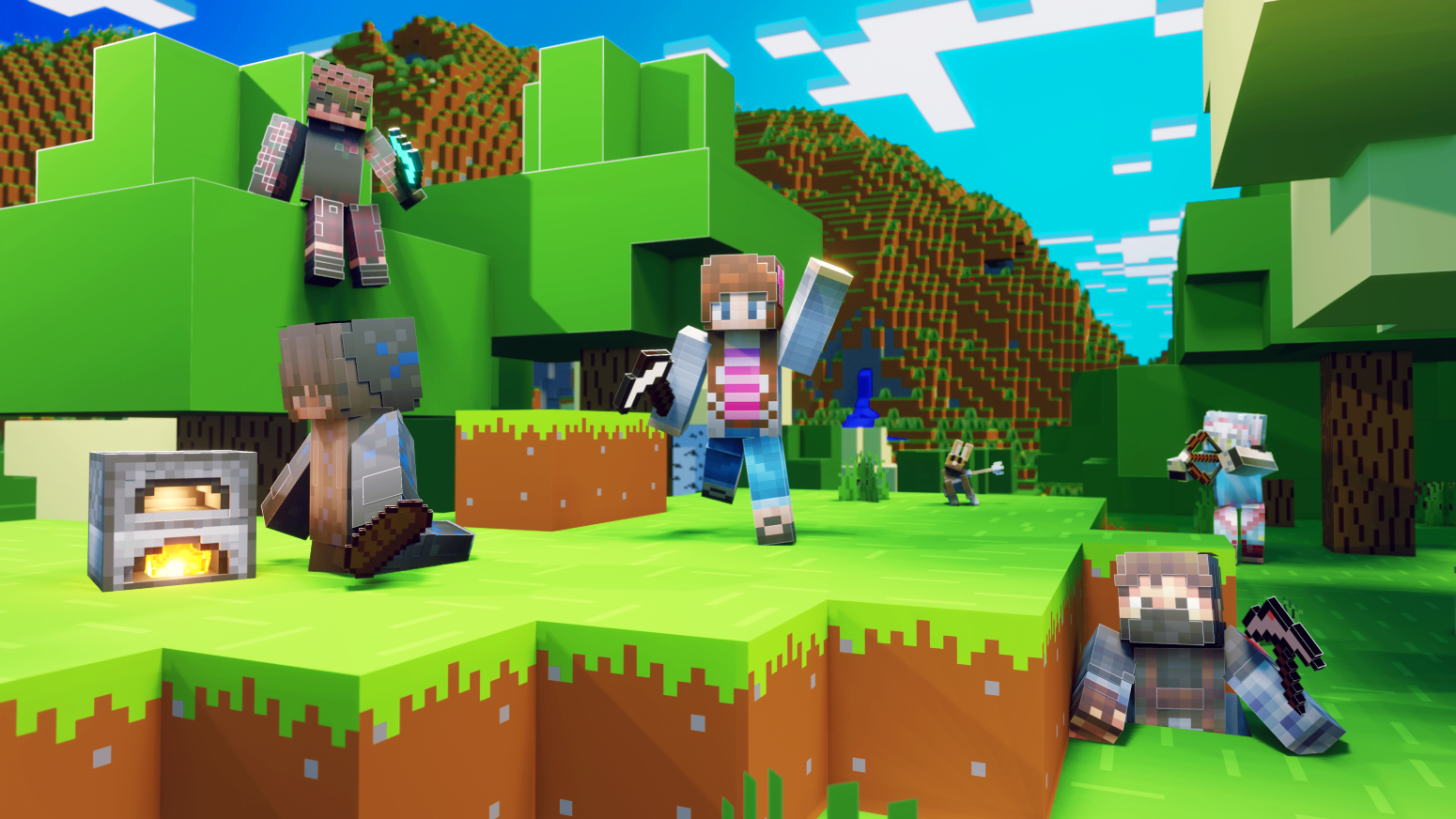